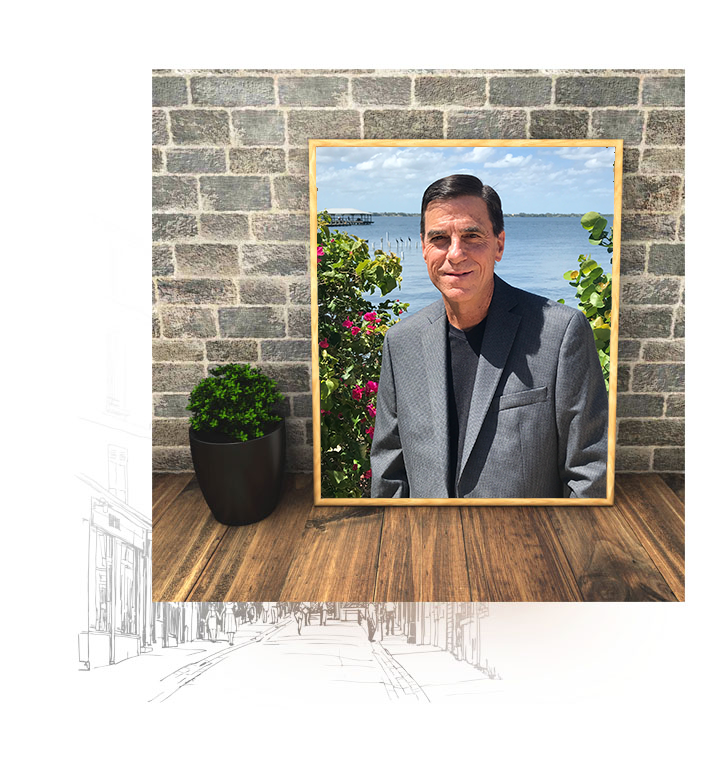 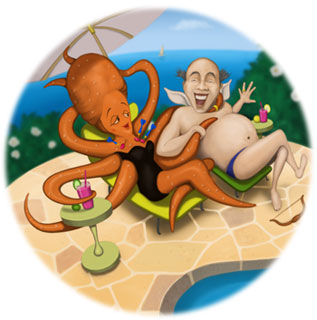 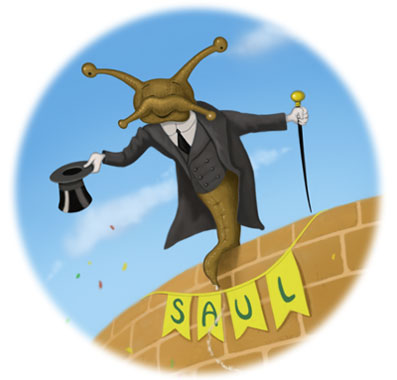 Robert Hoyman is a graduate of the University of South Florida. For 41 years he served in public and private schools across the United States in Tampa, Berkeley California, Alexandria Virginia, the Space Coast of Florida, and rural southwestern Virginia. Limerick Comics is his debut book. He is a member of SCBWI.

In the classroom, on the school stage, or on the playground, Robert’s primary goal was to make learning FUN. He produced and directed more than a dozen fully-staged musical plays. Social Studies came to life in the spring of 2000 when he co-wrote and produced a performance version of the television game show To Tell the Truth. A distinguished panel was tasked with determining who was the REAL Statue of Liberty?

Robert worked with legendary Disney animator Fred Grable in 1986 when Fred volunteered to assist the students in the creation of original, super-8 mm animated films from their artwork. The kids prized Fred’s expert instruction and were captivated by his recollections of his role in creating iconic full-length Disney motion pictures like Snow White and the Seven Dwarfs, Pinocchio, Fantasia, and Bambi.

Robert was a teacher of the year finalist in school districts in Florida and Virginia. In 2010, he was named Virginia District 5 VFW teacher of the year.
In addition to his full time teaching duties, Robert worked part time for 20 years. He coached after school athletics, rendered counseling services to children, adolescents, and their parents at a community counseling center, and worked as a competency trainer for the court system. He also served on the board of directors at the local children’s community theatre.

Born in Brownsville, Pennsylvania, Robert moved to the Space Coast of Florida at the age of 12 where he was a witness to a host of historic launches from the Gemini, Apollo, and Space Shuttle programs. He and wife Robin have two grown sons, and share their home in Melbourne, Florida with a precious pug named Gus.